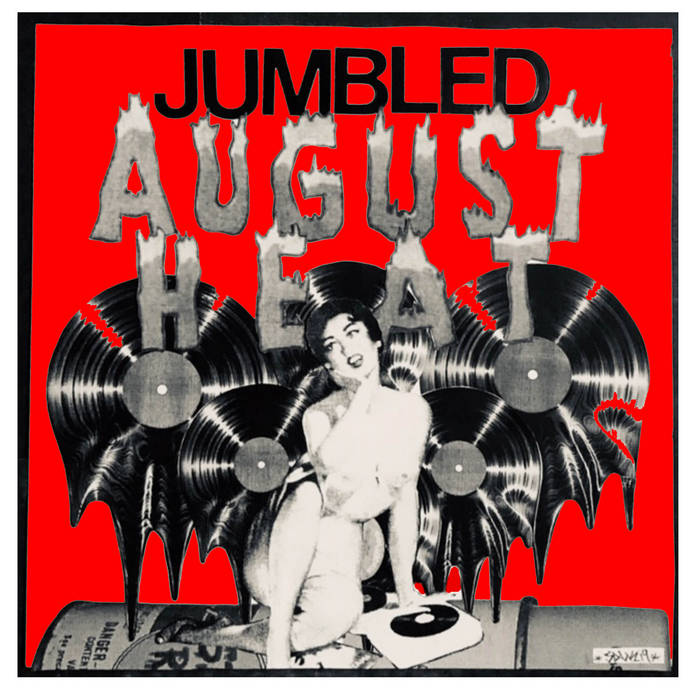 "Triple entendre, don't even ask me how"- Jay Z.

In early June, Jumbled compiled a list of his heat: heavy boom-bap beats that meshed together to create an album. Although it was originally conceived as an album with a single emcee; many artists reached out with an interest in contributing, thus...August Heat was born.

During this brutally hot August in Baltimore, punctuated by intense and sporadic storms, Jumbled has spent most of his time moving boxes into his new home. This hasn't dampened his desire to remain musically productive.

Jumbled turned up the heat on the album's contributors as well, giving them only two months to write and record their songs.

This project has reunited Jumbled with old friends and collaborators:

As well as showcasing contributions from first time collaborators:

All tracks created by Jumbled.

somewhere between Madlib and Mike Watt

Bandcamp Daily  your guide to the world of Bandcamp

Serena Cherry debuts her black metal project, plus a Pick from the Crypt block from Svalbard